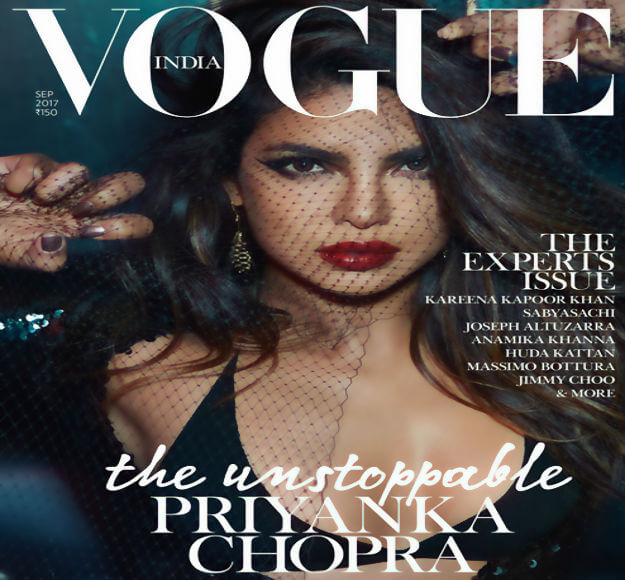 In an interview with Vogue India however she revealed, as with any actor, that there had been the odd role she wasn’t quite so happy to have done.

Whilst known for her beautiful dusky complexion, Priyanka had self-esteem issues about her appearance in her early teens. She was especially conscious of her skin color – fairer skin is still considered to be prettier than darker skins in India. As she explained,

“A lot of girls with a darker skin hear things like, ‘Oh, poor thing, she’s dark.'”

Priyanka confirms that she used pigment reducing products when she was younger to get that lighter tone, and even did a commercial for a skin whitening product in her early twenties. The advert is something she now regrets having done though. But it was a long time ago now.

Now however she is happy in her skin and doesn’t feel the need to use products to lighten her tone any more. She’s beautiful, dusky and proud.

You can read more of the interview in Vogue India here. 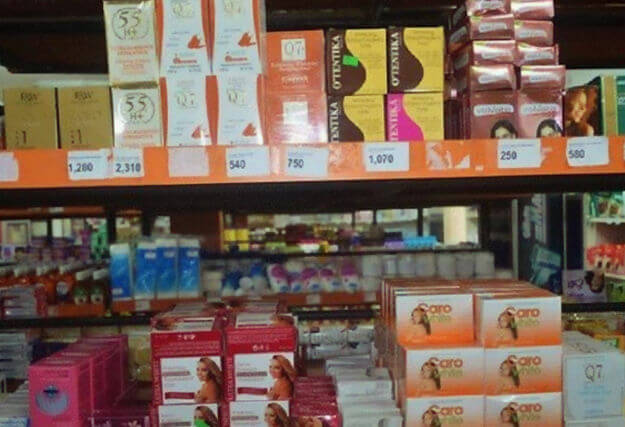 The concerns over the safety of hydroquinone use in skin lightening products has continued to grow. Countries in Europe have banned the sale of products without a doctors prescription, whilst the USA has banned products which used to have high levels of hydroquinone.

Now following the Ivory Coast ban in 2015, the latest country to join the list of concerned parties is Ghana. With a ban originally proposed in January this year, the Ghanian Food & Drugs Authority is now putting that ban into place. Both the import and sale of skin whitening products which include hydroquinone is now banned. END_OF_DOCUMENT_TOKEN_TO_BE_REPLACED 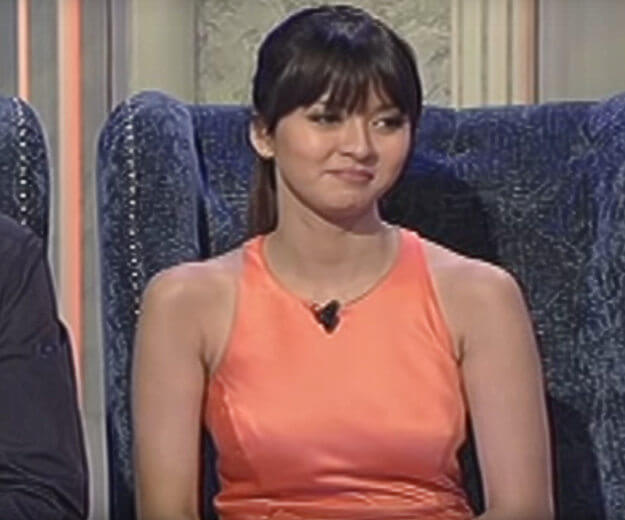 Bianca caused a bit of a stir on Twitter recently when she said recently that she felt sad when a ‘morena’ (darker skinned latinas) chooses to endorse a whitening product. END_OF_DOCUMENT_TOKEN_TO_BE_REPLACED

Khanyi tweeted a pic of herself on Monday looking a lot lighter skinned than before.

Criticism was pretty quick to arrive from fans who claimed they couldn’t even recognise her anymore. Thousands of fans liked the photo however. She took it all in her stride and just said that things change. END_OF_DOCUMENT_TOKEN_TO_BE_REPLACED